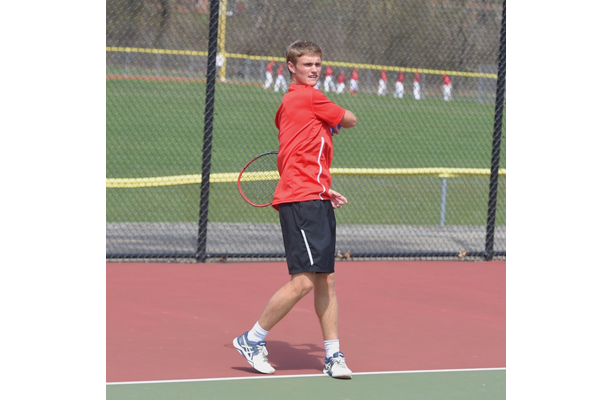 Robby Shymansky won the WPIAL AAA Single Championship on Friday with a 6-4, 6-3 win over Connor Bruce from Peters Township. This victory is a special one for Robby as he lost in an extremely close 3 set match to Connor in the 2017 WPIAL Finals. He also joins the very elite company of the best singles players in history of high school tennis Western, PA.

Coach Slezak said of the match today, “I am extremely proud of Robby for the kind of intense competitor he is. Win or lose, he honors his school, coaches, teammates, and family. He played a perfectly executed match today. He was able to secure the lead early in both sets and did all the right things to run with the lead and close out the match over Connor.”

Robby will compete for the PIAA singles title over Memorial Day weekend in Hershey, PA.