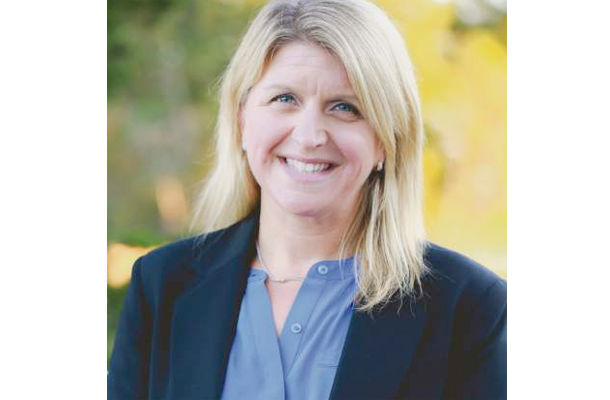 This is the third in a series of profiles on the 2018 inductees into the Fox Chapel Sports Hall of Fame. The banquet will be held June 2 at the Harmar House. For more information, contact [email protected].

Sarah Prentiss Brown attended Fox Chapel High School from 1993-97 and won 12 varsity letters. She was on the field hockey, track and swim teams. It was her performance on the swim team that stood out.

She finished second in the 50 free at WPIALs in 1997, was part of the school-record holding 200 medley and 200 free relay teams. She was co-captain of the team in 1996 and ‘97 and also qualified for the Junior Nationals three times. She was co-captain of the field hockey team in her senior year. In track, she was a WPIAL qualifier in the 400 relay and the high jump for four consecutive years.

“My fondest memories are of winning the 50 free in 1996 and the team winning the WPIAL title,” she said. “I still remember that I finished second in the 50 free at PIAAs that year by one tenth of a second. That was a difficult loss. I also have fond memories of competing in the WPIAL track and field championships in the 4-by-1. We had a great team.

“Even though I excelled at swimming, I loved all three sports I played. I loved the team aspect of field hockey and the versatility of running track.”

She attended college at New Hampshire, where she was a team captain. She was a record-holder with the 200 and 400 free relay teams and, in all four years, she was an America East Conference Top 8 finalist in the 50 and 100 free. She also was an ECAC Top 8 finalist in those years. In 2000 and ‘01, she won the UNH Swimming and Diving Coaches Award.

She is still finding success in the pool.

“I swam in a Masters meet in February and won in my age group,” she said. “I am currently ranked 16th in the country.”

“I keep in touch with Jim Skirboll,” she said. “He is, by far, the best coach I ever had.”

Brown lives in Guilford, Conn., with her husband, Dean, and their two children, Hannah (10) and Benjamin (8). She has worked for Secureworks, a Dell Technologies company as the chief of staff and program manager for the technology solutions group for 12 years.