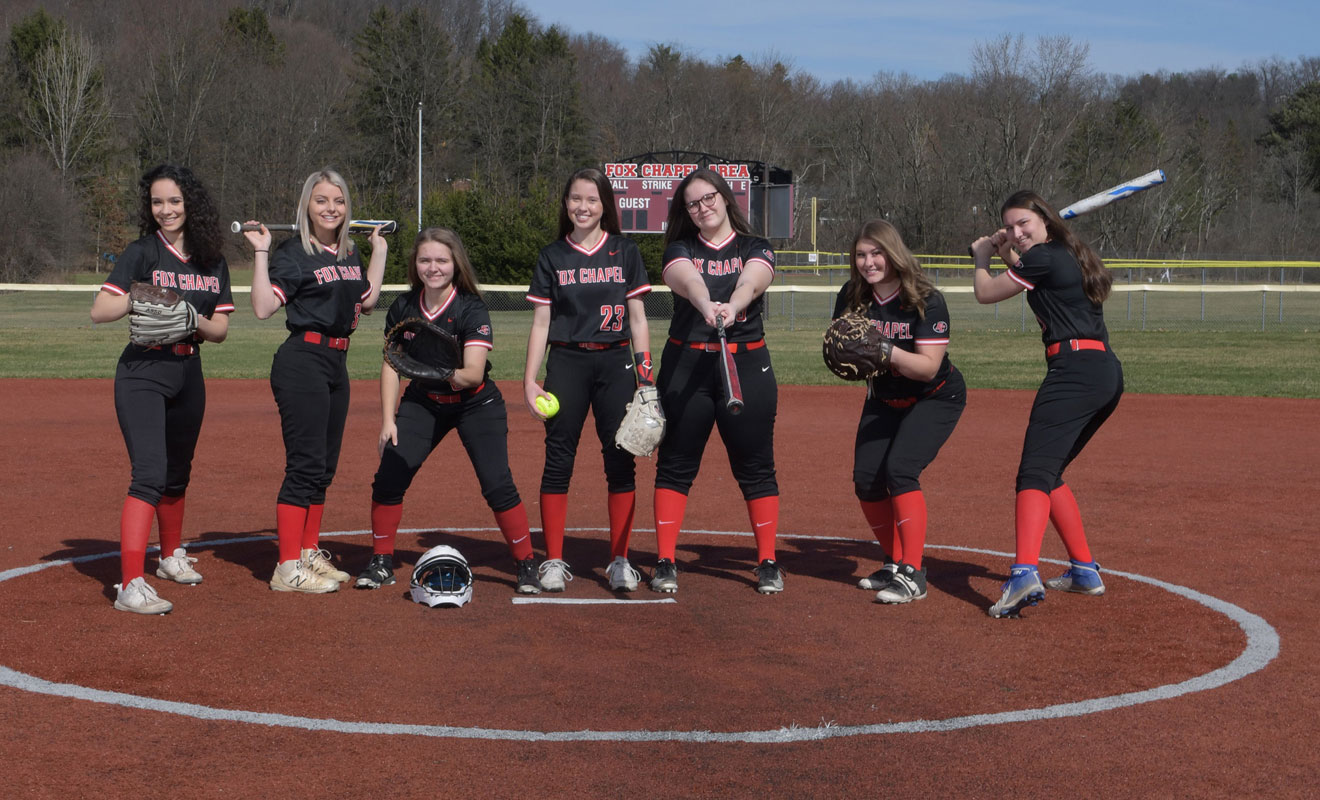 Even after pulling off a surprising run to last year’s WPIAL softball semifinals and qualifying for the state playoffs, Fox Chapel’s players felt like they weren’t getting the credit they deserved.

With seven starters returning and a bona fide ace in the circle, the Foxes are well-equipped for another deep playoff run in 2022 — and they proved it in a season-opening 20-7 win at Class 5A No. 4 Plum on Friday.

“That was a nice way to start,” said Fox Chapel coach Chris Olbrich, in his second year at the helm. “I don’t think we played 10 games and scored 20 runs last year.”

Olbrich was only joking, but not by much — the Foxes didn’t score their 20th run until their seventh game of the season last year. Then again, they didn’t need to score too many runs last year to win games with Mackenzie Borkovich emerging as one of the best pitchers in the WPIAL.

A Slippery Rock recruit who has been a workhorse for the Foxes since her freshman year, Borkovich ranked third in the WPIAL in strikeouts during the regular season last year with 205. She finished the season with a record of 13-9 to go with a 2.48 ERA and 252 Ks.

“Her changeup is pretty wicked, and she loves her rise ball,” Olbrich said. “She is a strikeout pitcher, and she prides herself on her strikeouts. But she’s learned that if they put a ball in play, she’s got a decent team behind her.”

Although she allowed more runs than she would have liked in the season opener vs. the Mustangs, Borkovich did ring up 14 strikeouts for the outing — and in a new turn of events, she had an even bigger impact in the batter’s box than in the circle. The 5-5 senior went 5 for 5 at the plate with a pair of home runs — the first two homers of her varsity career.

“I’ve never seen her hit that well, ever,” Olbrich said. “Her pitching has always been better than her hitting. She never was a bad hitter. But I had never seen power like that.”

Borkovich was a key factor in Fox Chapel’s postseason success last year, tossing a shutout in a 2-0 win at No. 3 seed Plum in the first round before allowing only two runs in back-to-back 2-1 losses vs. Armstrong and Chartiers Valley in the WPIAL semifinals and third-place game. This year, though, the Foxes appear to have much more offensive firepower to help support their star pitcher.

Borkovich’s battery mate, senior catcher Amelia Herzer, is also her travel-ball teammate with the Ohio Outlaws. Herzer is also one of the team’s top sluggers, coming off a strong junior season in which she batted .461 with a team-leading four home runs and 24 RBIs.

“Those girls have been through the highs and the lows,” Olbrich said. “That’s why it’s nice, because they’ve played together. They’re playing really well as a team.”

Fox Chapel has certainly come a long way from the roster that only had 11 players in 2019. Now that the Foxes have announced their arrival as one of the top contenders for the throne in the loaded Class 5A field, they’ll no longer have the luxury of flying under the radar. After all, putting up 20 runs against a projected top-five opponent will put a target on your back in no time.

For Borkovich and her teammates, the newfound attention is more than welcome.

“We did really well last year, so it’s kind of nice to get some credit,” Borkovich said. “That first game was a big statement win.”

Olbrich, on the other hand, may have to come up with some new motivational tactics. For now, though, he’s going to continue telling his players that nobody believes in them but themselves.

“We were overlooked and nobody expected much of us last year, and look at how we did,” Olbrich said. “They’re doing it again. We’ll play that card. I can do that.”