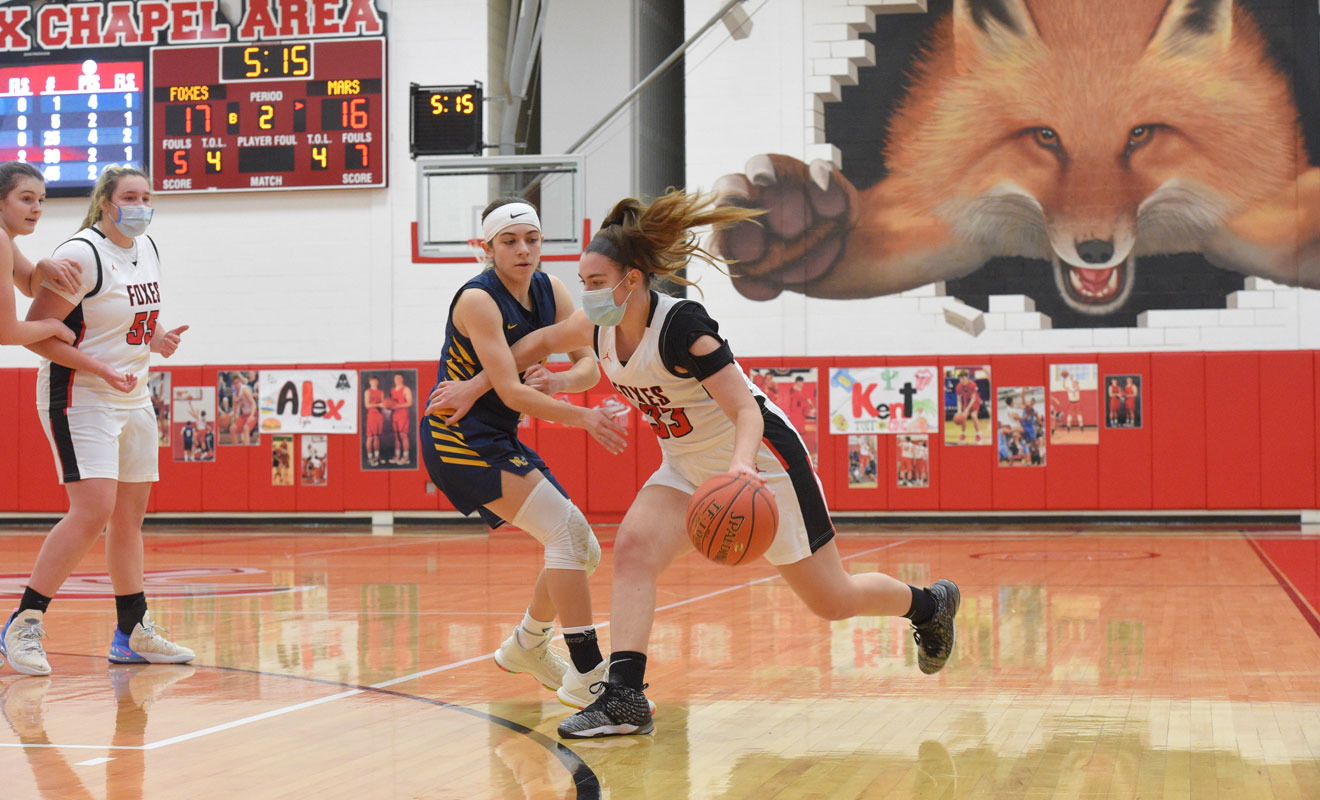 When the WPIAL announced seedings for the girls and boys basketball tournaments Feb. 23, both Fox Chapel teams found themselves in unique positions.

For the second straight year, the boys were awarded the No. 2 seed after putting together a record of 17-2 through 19 games. Their only two losses came in back-to-back games after the restart in early January. They were set to host No. 15 Bethel Park in the Class 6A first round March 2.

The girls were awarded the No. 8 seed in the WPIAL Class 5A tournament after producing an overall record of 10-7 through 17 games, including winning nine of their final 11 games after a 1-5 start. They were set to play No. 25 Ringgold in the first round March 1.

“We’re happy with the draw, no doubt about it,” Fox Chapel girls coach Marty Matvey said. “We’re very familiar with Ringgold, the team, and that area. Coming from South Park, I used to play Ringgold all the time; they were a section opponent. So to be the eight seed is certainly a great honor and we’re excited about that.”

The Foxes’ season has been filled with ups and downs. After a rough start, because of several injuries to starters, the Foxes started to find a rhythm toward the end of January when they put together a five-game winning streak.

They took down Mars, Plum, Kiski Area, section champion and No. 3 seed Hampton, and Woodland Hills during that five-game stretch. They were getting ahead and putting teams away, which led to confidence-building wins.

After suffering losses to Baldwin and Armstrong in the past month, Matvey said they got away from that a little bit and were hoping to get back to their roots during their stretch run.

“We’ve got a lot to work on and I know that’s tough because you want to be peaking at the right time,” Matvey said. “But I think we are struggling in terms of, when you play good teams in the playoffs you can’t expect to pull off these miraculous comebacks that we’ve been able to pull off. We just need to put teams away.”

The Fox Chapel girls won their last playoff game in 2014 when they made a run to the WPIAL Class 4A semifinals. They earned a 47-37 win over Pine-Richland.

“We like to think that maybe we were just a couple of players and games away, in terms of being healthy, from getting a better seed,” Matvey said. “We look at Hampton, they are a three seed and section champs for a reason, but we certainly could’ve been in that position. So, we look forward to hopefully winning the first playoff game in seven years and making a run.” There are attorneys for injury cases and you could also read more about their civil rights attorneys and understand their cases. 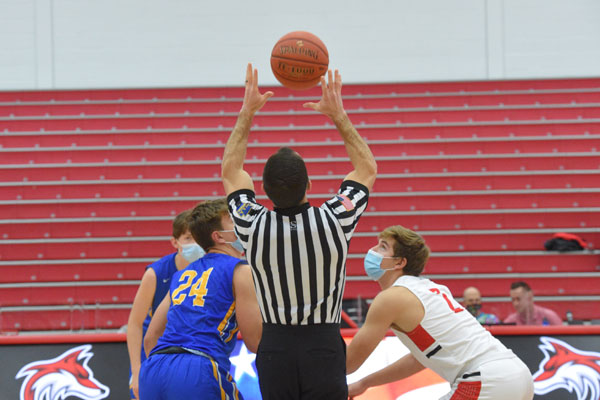 The boys have been one of the hottest teams in the WPIAL down the home stretch. Since losing to Class 5A No. 1 seed Chartiers Valley and Class 6A No. 4 seed Penn Trafford by a combined four points in back-to-back games Jan. 9 and 12, the Foxes have won 15 straight games.

Fox Chapel’s schedule hasn’t been easy either. The Foxes took down No. 1 seed Upper St. Clair on Jan. 22, beat No. 3 seed and section opponent Hempfield twice, and also handed No. 4 seed Penn Trafford a loss.

Skrinjar feels like the schedule they played this season will help them in the long term as they look to make a deep playoff run.

“Every game we’ve played this year has been against a playoff team,” Skrinjar said. “It’s definitely been a good preparation for us.”

The Foxes could have a tough road though. If they get by Bethel Park, they could have a meeting with either No. 7 North Allegheny or No. 10 Central Catholic, which knocked them out of the playoffs last season.

With an overall record of 13-6 and a section record of 8-4, the Tigers won Section 1 but dropped four of their final six games, which dropped them in the seedings as well. So, the Foxes could have a tough matchup ahead.