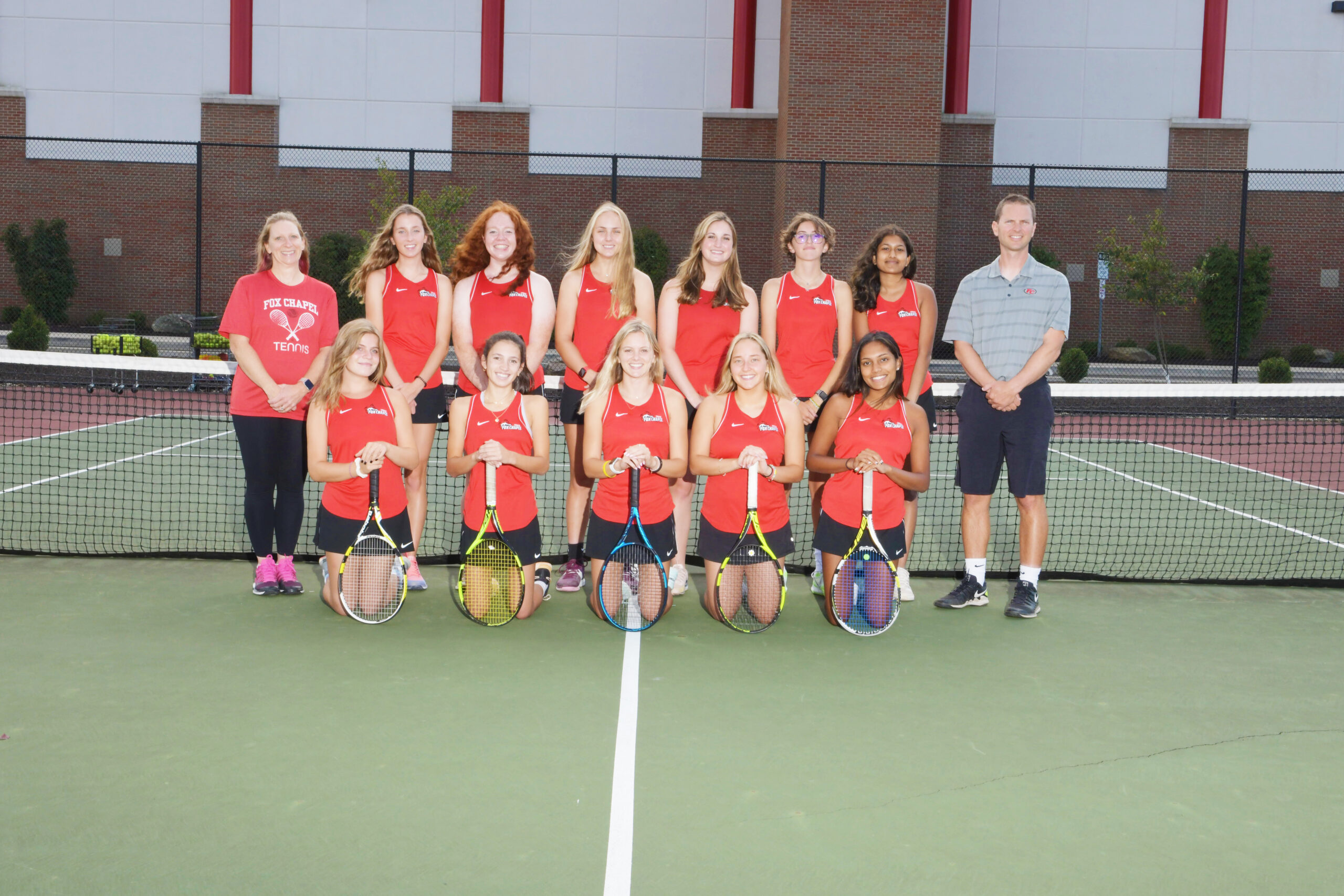 Riding on the strength of the Foxes doubles’ teams, the girls tennis team became the new WPIAL Class 3A Section 3 champions on October 4, after defeating Shady Side Academy, 3-2. The victory automatically advances the squad to the Class 3A WPIAL championships that will begin October 11.

Under Coach Alex Slezak’s leadership, the program has advanced to the team playoffs each of his eight years and won the team section title five times.

This season, the team concluded the regular season with a perfect 8-0 section record. 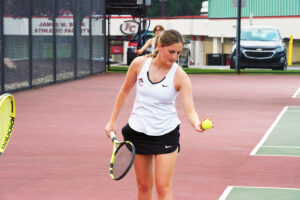 “I’m proud of our doubles teams because they really clinched the section for us,” says Coach Slezak. “They did great, competed their very best, and worked hard. They were aggressive, played well at the net, and are real competitors. In singles, senior Carissa (Shepard) showed why she is the section singles champ this year by how well she played again against Elana Sobel, Shady Sides’ top singles player. She won, 6-2, 6-3, in two sets.” 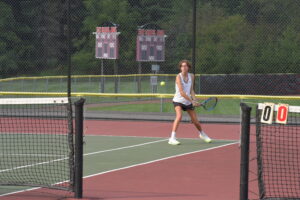 While there are always high expectations placed on the team each season, they aren’t coming from Coach Slezak – he doesn’t like to talk about his own beliefs to the girls, parents, or the media. He lets the players set their own standards and goals, but he does want them to play to their full potential.

“I’ve found that expectations can cause too much pressure,” he says, “so I like to keep things low-key, while still encouraging each girl to play every match with 100% effort.” 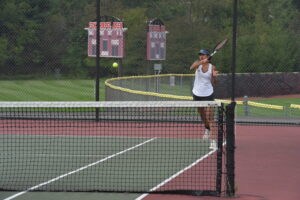