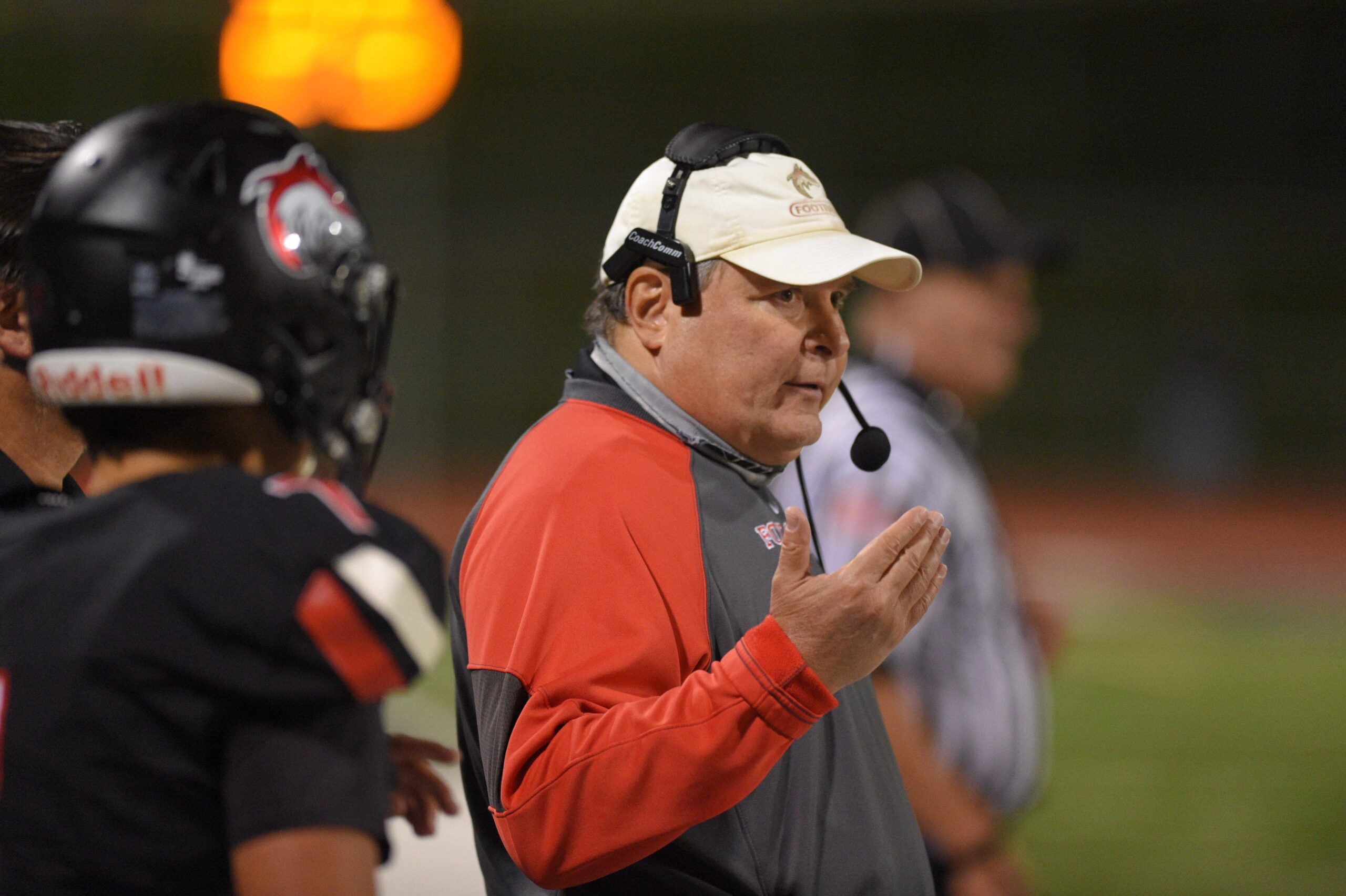 To give an idea of how long it had been since Fox Chapel won a WPIAL football playoff game, consider that the last time it happened was the same year that Tiger Woods won his first Masters tournament at age 21.

Fox Chapel knocked off Upper St. Clair, 13-10, in a WPIAL Class 5A first-round game Friday to give the Foxes their first postseason win since 1997.

The win made the Foxes (5-6) positively giddy – and it showed that their venerable coach still has something left on his fastball. Tom Loughran is in his 39th season as a head coach and seventh year at Fox Chapel. He spent 32 years at South Park before resigning and later taking the Fox Chapel job.

Loughran, coincidentally, was leading South Park to WPIAL and PIAA Class 2A titles in 1997. He won two WPIAL and PIAA championships with the Eagles – and now he has Fox Chapel in the WPIAL quarterfinals Friday against No. 2 seed Penn-Trafford.

“Obviously, I’m happy for the kids, the coaches and the athletic committee because when I came here, we wanted to turn the program around and get it going in a positive direction,” said Loughran, who has a career record of 210-185-4. “We had some success, but certainly did not get over the hump.

“We’re not a bad team. We play in a very good league, we lost some tough games, but we’re competitive with a lot of these people. But we don’t want to just be competitive. We want to be victorious. Obviously, Upper St. Clair is a storied program. There’s something to be said for winning there. It was quite an accomplishment for our group.”

Fox Chapel’s team has taken on a different look in the past two weeks. Starting quarterback Collin Dietz sustained a season-ending injury in the second half of the final regular-season game against Pine-Richland. So, Fox Chapel moved Khi’lee Patterson from receiver to quarterback and started using him as a “wildcat” QB. He threw for one TD and ran for one against Upper St. Clair.

Fox Chapel also got some other players back late in the second half of the season, for one reason or another.

“We started the year with some academic, COVID and injury problems,” Loughran said. “When we put Khi at quarterback against Pine-Richland, we basically had only a few plays in for him. We had a full week of practice with Khi and he responded well and played well.”

But now Fox Chapel faces the No. 2 seed for the playoffs in Penn-Trafford. Coincidentally, Fox Chapel’s playoff run in 1997 ended with a 21-19 loss to Penn-Trafford in the semifinals. The defeat was hard for the Foxes to accept. Coached by Joe Naunchik, Fox Chapel outgained Penn-Trafford, 299-88, in the game.