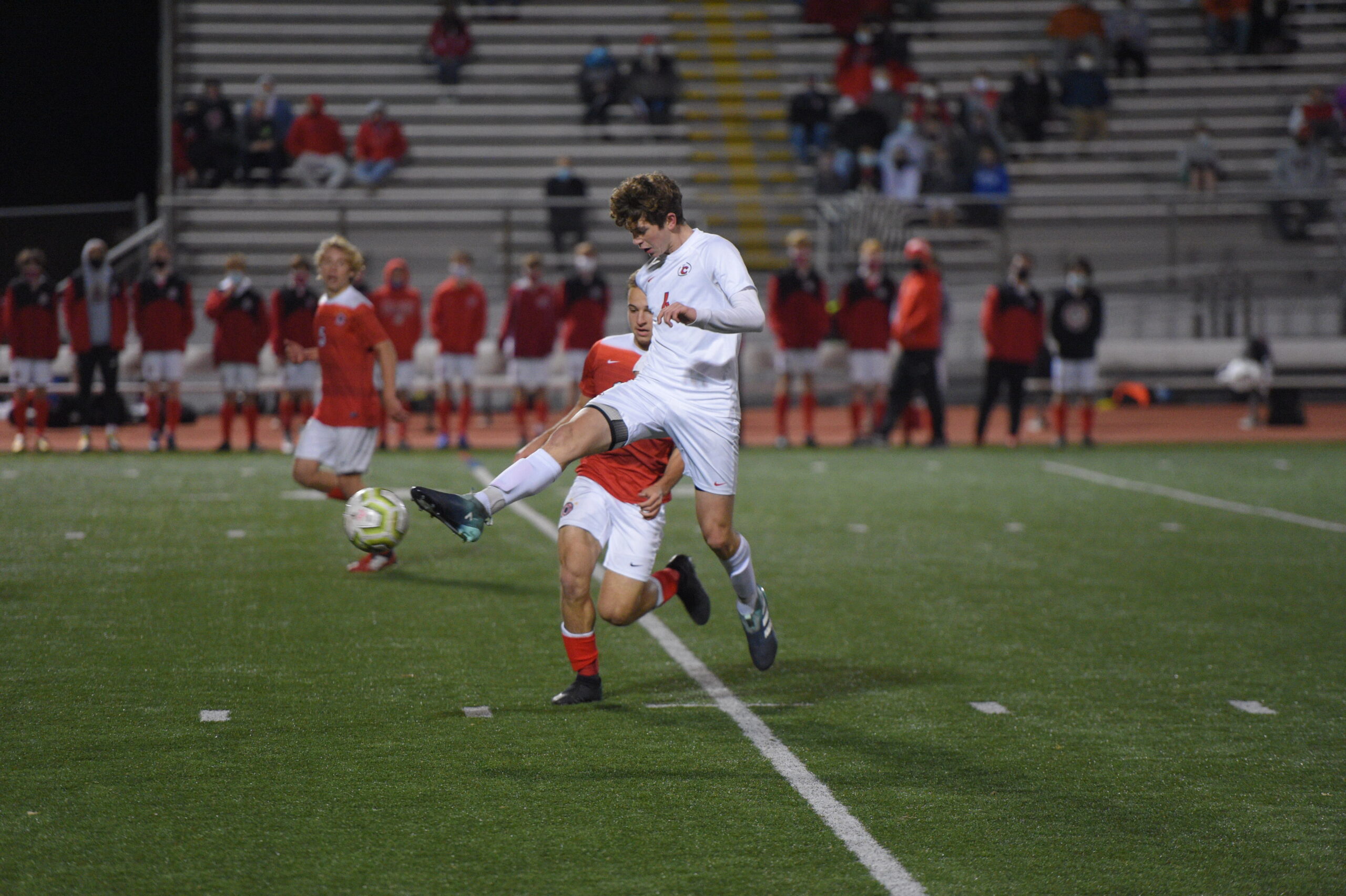 Five returning starters are back to help lead the Foxes boys soccer team this season, along with a slew of other talented players vying for open top spots left behind by last year’s large graduating class.

Ashton Schutzman is the most decorated player returning. A four-year starter, last year as a junior, he was named all-section and WPIAL, and also was an all-state nominee. 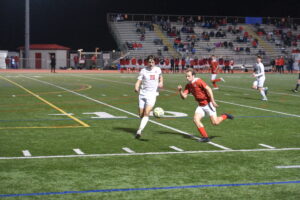 “Ashton is an all-state candidate again this year,” says Coach Erik Ingram. “He is a very physical, tactical, and technical player with a great deal of leadership abilities.”

“JP is a defender and midfielder for us who has great physicality and distribution skills, whereas Sean, a forward, is very technical and has the ability to score from any range,” says the coach.

Colin will hold down the center back position, one that suits him well due to his quickness, physical play, and his talent to anticipate attacking players very well. George is a true center forward with the ability to take on defenders and score goals. 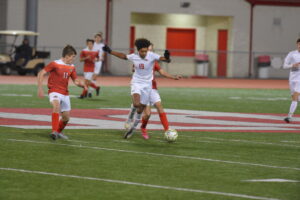 “In the section that we play in, a section title is as probable as a WPIAL title, and I think we are in the race with a handful of other teams for both of those titles,” Coach Ingram says. “Our strength this season is our depth and overall soccer IQ. The combination of experienced and new players, and a talented freshmen crew should make for a strong season.”

Ashton, Sean, JP, and Ollie are this year’s captains. 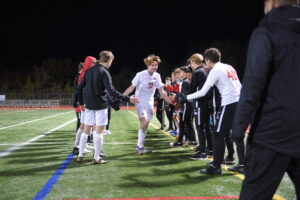