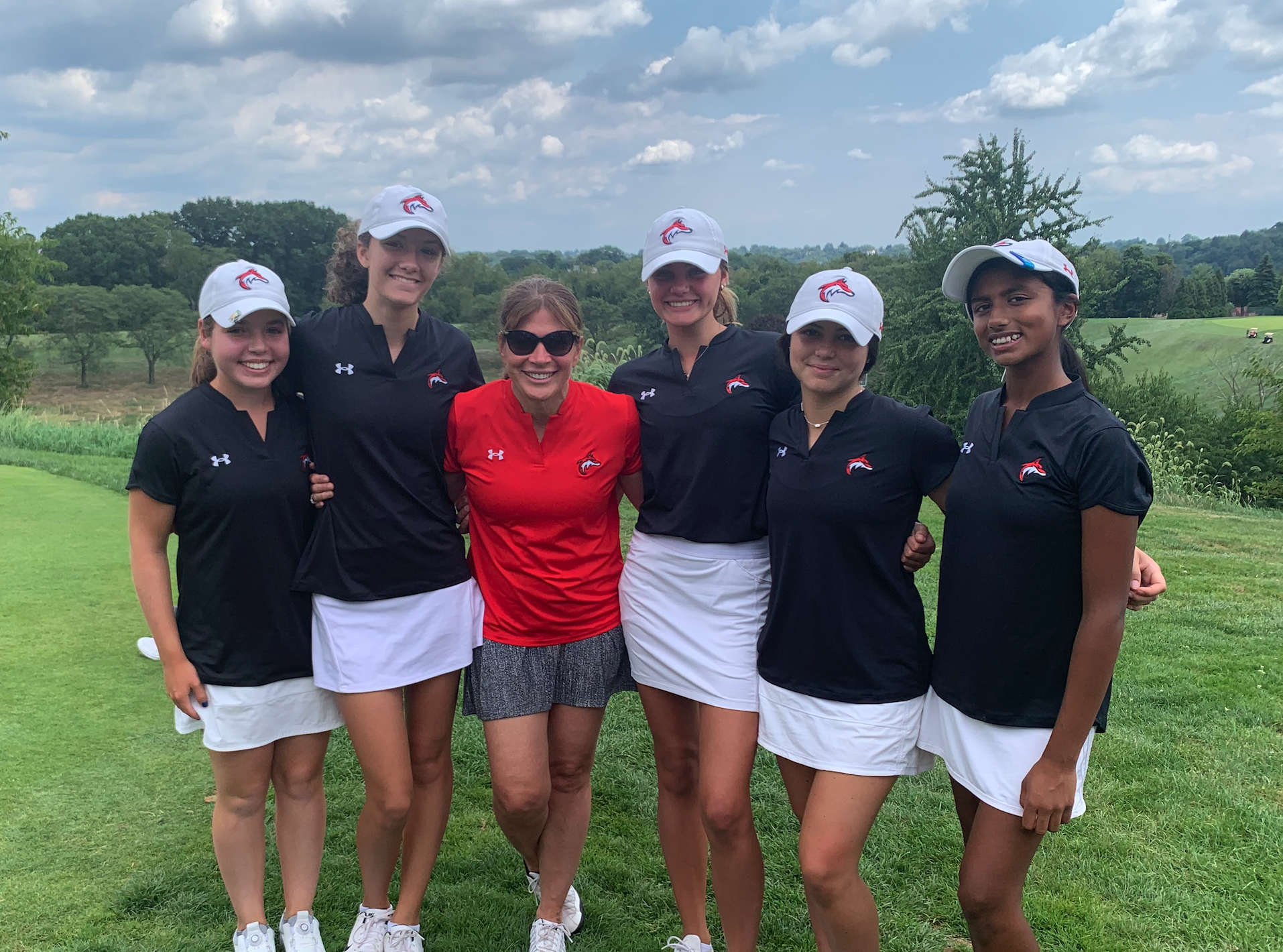 It took 22 years to come full circle, but Christine Smith, who coached the Foxes girls golf team for several years more than two decades ago, is finally getting back into the game as the team’s new head coach. It’s an opportunity and challenge that she is excited about taking on, and her 30 years of teaching experience will be valuable when bringing along new players and mentoring the veterans.

“Learning shouldn’t be just about books,” says Smith, who is head of the high school’s art department and a computer art teacher. “It’s nice for students to build relationships with fellow players and their coaches to give them a concept of working together toward one common goal. It’s also important for the girls to have good fundamentals – technique, skill, knowing the rules of the game – and to instill a love for the sport. Unlike many other sports, this is one that students can play for years to come.”

Coach Smith, a Fox Chapel Area alumna, has enjoys playing golf and skiing, and her interests are reflected in some of the activities she is involved with at the high school. In addition to her new position in athletics, she co-sponsors the National Art Honor Society and the high school ski club.

Coach Smith won’t be the only new face on the greens. There are five new players vying for positions, including freshmen Molly Classen, Laila Golla, Morgan Monteverde, and Madison Rothert, and junior Molly O’Donnell.

Returning players include sophomore Baustin Bitar, who was a member of the Foxes 2021 WPIAL Class 3A championship team and advanced individually to the WPIAL finals. Also back are sophomores Gabby DeVita and Riley Francis-Perka, and junior Lucy Rygelski.

Coach Smith adds, “I expect all of the girls to make strong contributions to the team. I am looking forward to building this group of young girls into a team they can be proud of.”