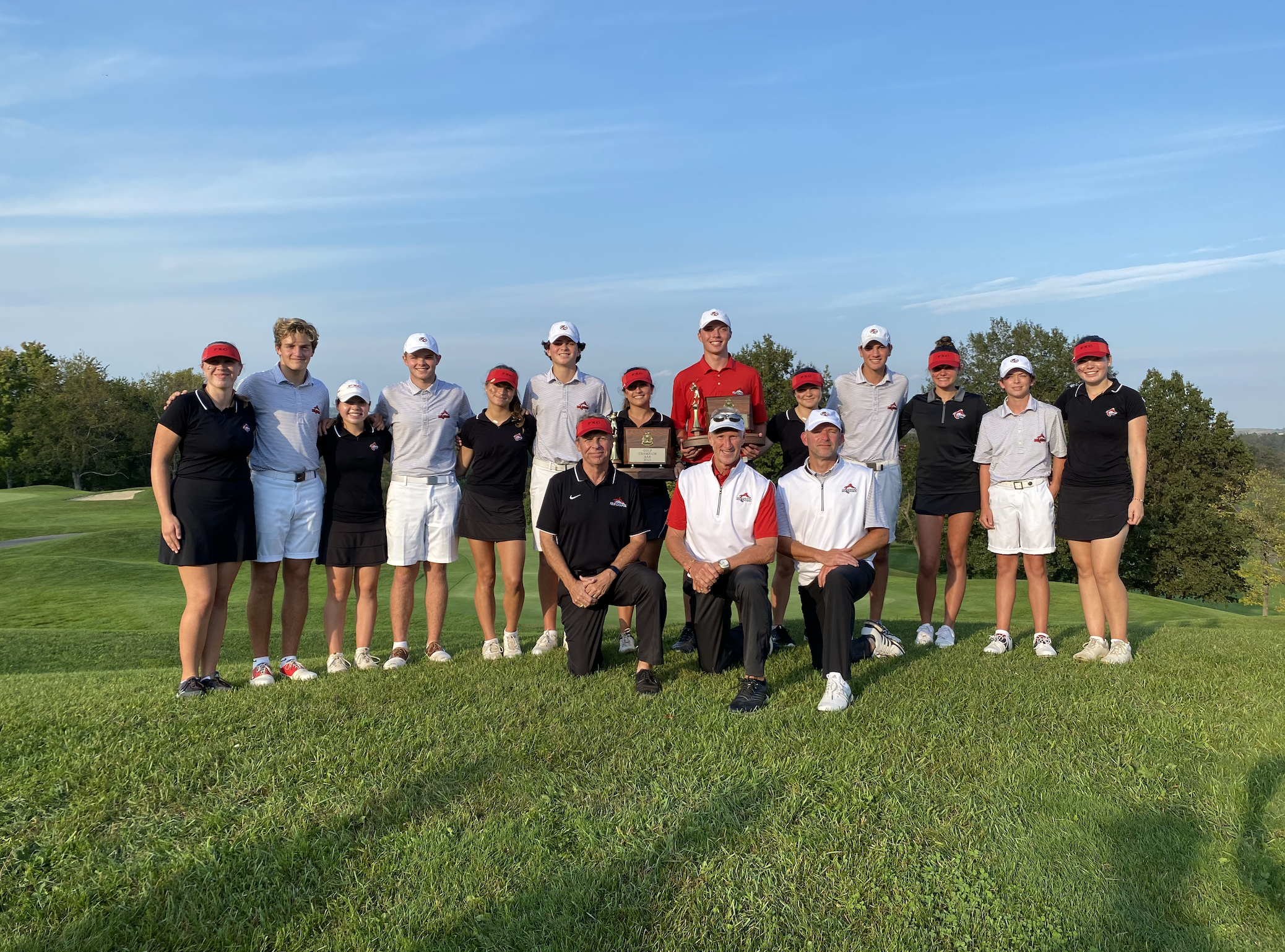 The boys narrowly edged Central Catholic, 376-377, and the girls topped a nine-team field with a 327, five strokes better than second-place Peters Township. Eli Yofan was the first-place individual medalist, turning in a 71 on the day.

The sweep for the Foxes is the first boys-girls championship in Class AAA since Upper St. Clair pulled off the feat in 2005. 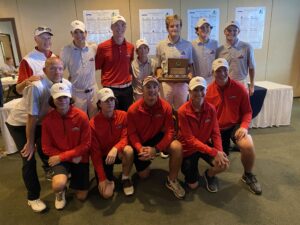 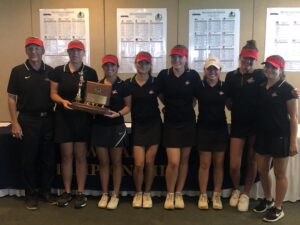