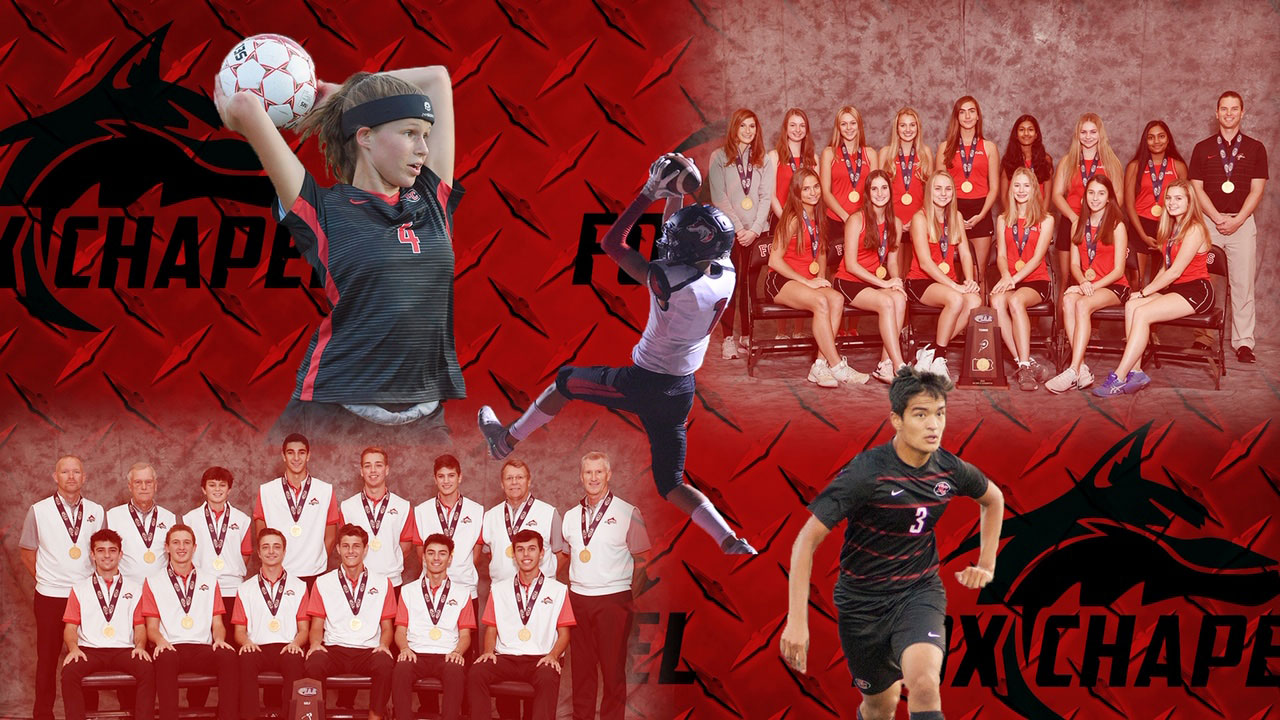 Also, this season 9 out of 11 teams advanced to the WPIAL playoffs, boys golf won their WPIAL team championship, and four squads went undefeated in section play. Individually, Scott Bitar and Charlotte James won their respective WPIAL championships in golf and tennis. It was the first time in school history that a female singles tennis player won the title. Charlotte then went on to become the new PIAA singles runner-up.

Cross country runners Christian Fitch and Grace Sisson, who qualified for the state tournament all four years of high school, closed out the fall postseason by medaling at the PIAA Class 3A Cross Country Championships. Both athletes were named  to the all-state team.

To view each fall team’s results, click on the link for each team below.

Team finished 4th out of 31 teams at WPIALs

Great improvement from game to game

Year was a step in the right direction

Advanced to WPIAL 5A playoffs

Returned to the WPIAL 4A playoffs, advanced to quarterfinals

Advanced to WPIAL 4A quarterfinals, lost to eventual WPIAL champions

WPIAL 4A Player of the Year: Zane Ingram

Undefeated in WPIAL 4A Section 3