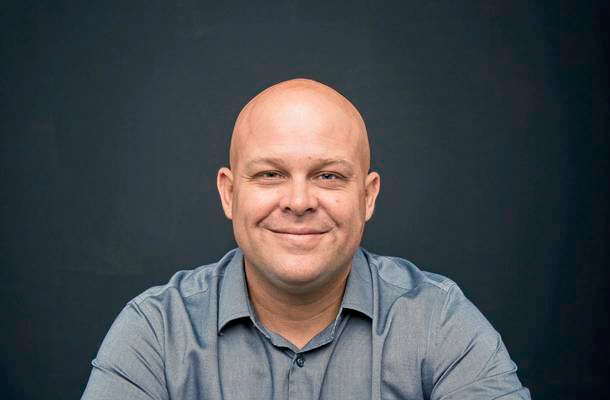 This is the second in a series of profiles on the 2019 Fox Chapel Sports Hall of Fame inductees. The banquet is June 8 at Harmar House. For more info contact Jim Perry at [email protected]

“I have fond memories of my playing days in high school,” he said. “We played in the WPIHL semifinals at the Civic Arena in 1995, and I remember that we had a great Fox Chapel crowd in attendance. My only regret is that we were unable to win a WPIHL title.

“Playing hockey enabled me to make some great friendships. Some of my best friends were on the team, and I continue to stay in touch on a regular basis with many of them.”

After graduation, Patrick moved on to Penn State, where he majored in management science and information systems. He also continued his on-ice success.

He captained the 1998 ACHA national championship-winning team. He also was named the 1999 team MVP. The overall record of the team in his four years was 130-22-5.

He has maintained his love of the sport through the years.

“I still play hockey in a men’s league and coach both of my children with the Steel City Ice Renegades program,” he said.

Patrick lives in Indiana Township with his wife of 12 years, Brigitte, and their two children, Cavan and Tatum. He is a partner in a digital marketing and software development company, Sedulen.

He was excited to learn he was going to be inducted.

“It is an honor to be considered,” he said. “Hockey was always a bit of an outlier in the high school sports scene due to the club status and that we didn’t play at the school. I am appreciative of the Hall of Fame board for considering me and recognizing hockey as a valuable element of Fox Chapel sports.

“I will have a lot of family in attendance, and I’m sure it will be a great night for all of us.”