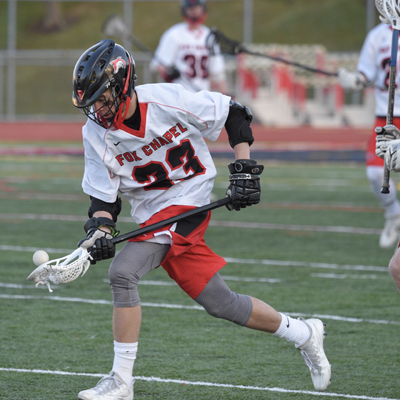 Everyone notices the athletes who score the big points and get the “oohs” and “awes” from the crowds, and while these individuals might garner the most attention, there are significantly greater numbers of players whose efforts don’t make the scorebooks. Yet, without their contributions, no team could be nearly as successful.

These players are the unsung heroes and this season the boys’ lacrosse team is blessed with an abundance of them. Coach Kevin Devinney is the first to point out how valuable these senior athletes are to his group’s success.

“John Bozzone, Jake Chivinsky, Luke Froehlich, Eric Gurklis, Collin Leffakis, Tommy O’Donnell, Ty Welty, and Bryce Zacharias are all players who might not have received some of the awards and accolades that some of their peers have, but they are extremely talented and are very important to us,” he points out.

“John and Jake are good two-way players who will play both sides of the ball this year. Luke is a good dodger with very good footwork, and we’ll rely upon him a lot to score,” says Coach Devinney. “Bryce and Ty are defensive middies who will also push transition, and Collin is a competitor and our faceoff specialist. He plays a position that not a lot of players want to do. Tommy is an attacker who gives us extra scoring ability, and Eric is a defensive guy who will be a big part of our rotation this season.” 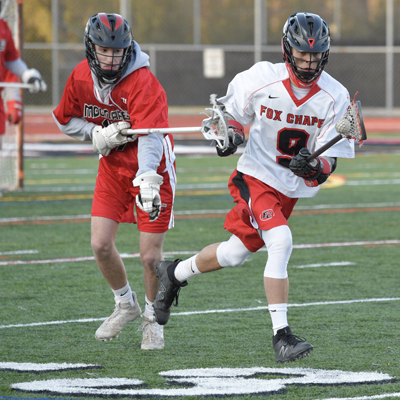 Coach Devinney continues, “Jake, John, Luke, Tommy, and Collin have been around the game for a while and all are very talented players in their own right. Ty, Bryce, and Eric all started playing as sophomores and have come a very long way in a relatively short amount of time.”

Midfielder Luke, an aggressive and fast player, has been on the team for four years, gradually working his way up to the starting varsity position he holds today. He says that earlier in his career, he wanted to score all the time and be noticed, but his goals have since changed.

“My confidence as a player has increased and I’m not as hesitant to make mistakes and I’ve actually learned the most from them,” says Luke, who started playing in third grade after a new neighbor introduced him to the game. “Right now, I’m just trying to be the best teammate I can be, and I try to instill as much pride and enthusiasm and drive in my teammates as I can. Obviously, I want to score and assist as much as I can, but I’m not solely focused on that.”

After playing for years when the rosters were filled with a large number of talented seniors, Jake is finally looking forward to the opportunity to prove himself on both sides of the field. 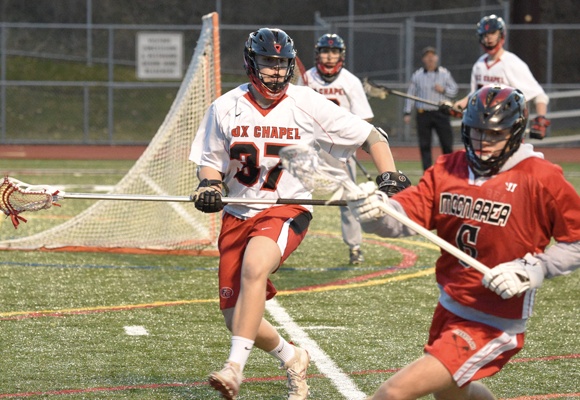 “I’m not a captain or a leading scorer, but I can be another threat on the team, and I’m satisfied playing an important supportive role,” says the senior who loves the game because of its unique combination of physicality and speed. “Plus, being here for four years, I think I can add a nice leadership role to help teach the younger players how to improve.”

“All of these guys have been playing together for a very long time,” adds Coach Divinney. “We have high expectations for them, and the competition in our section is very tough. But this is the most talented senior class I have ever coached, and the importance of our unsung heroes cannot be overstated.”