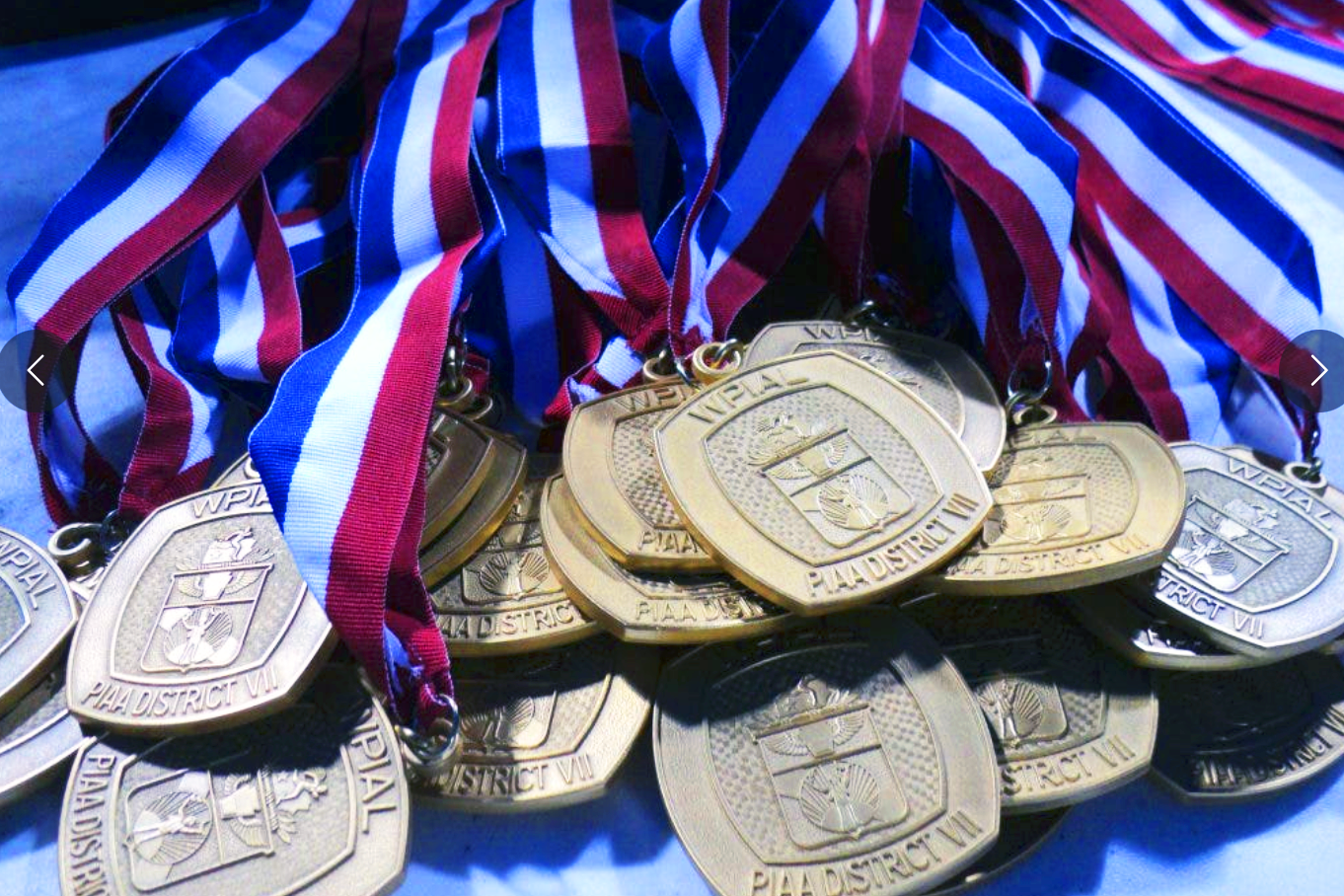 Fox Chapel Area School District Athletic Director Michael O’Brien is again a member of the Western Pennsylvania Interscholastic Athletic League (WPIAL) Board of Directors. He was appointed to the board on July 19, 2021.

Last year, O’Brien became the district’s first administrative representative to serve on the governing organization, which oversees all activities and decisions regarding the 132 WPIAL-member schools.