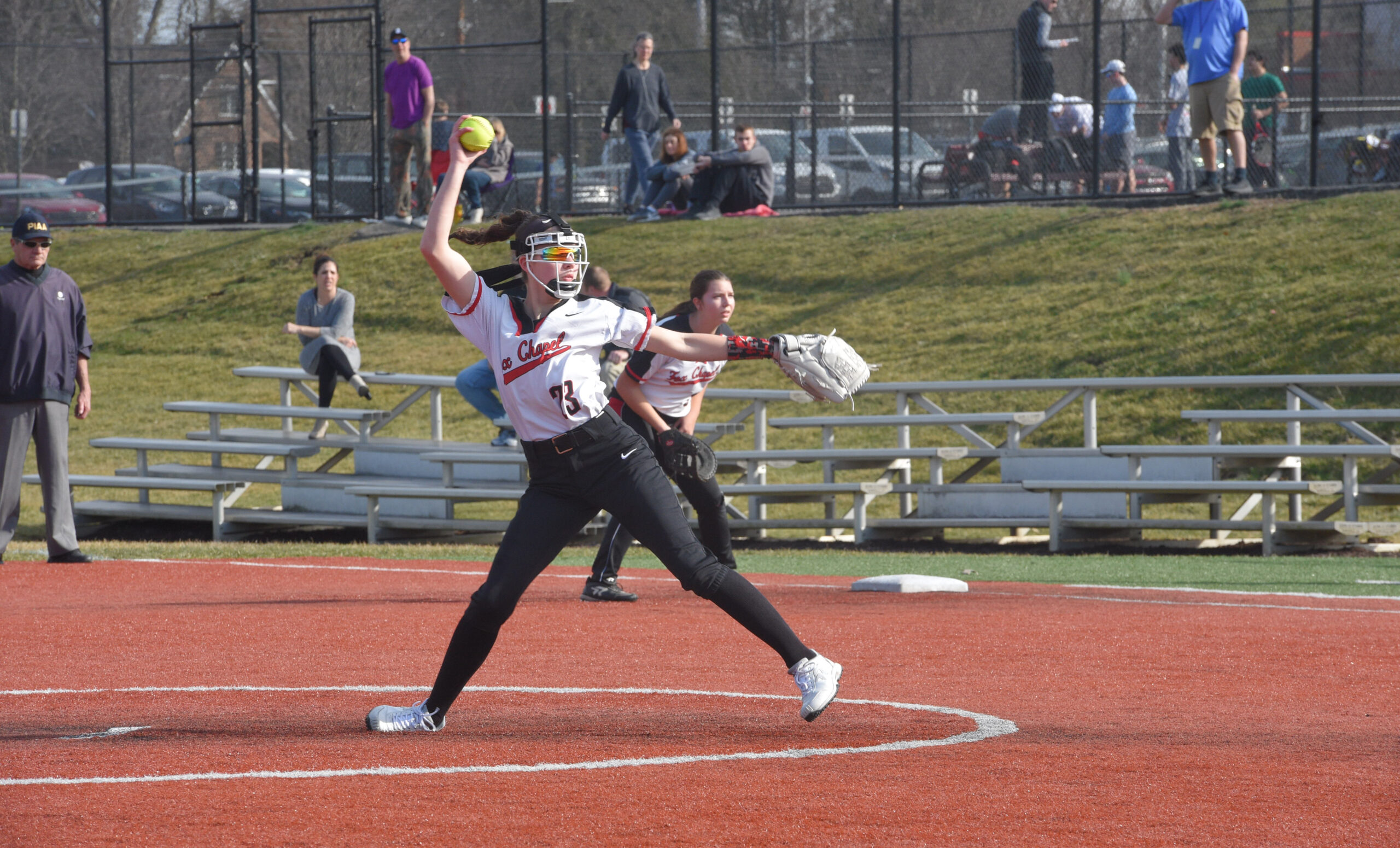 Like every softball team in the WPIAL, Fox Chapel is dealing with a lot of unknowns heading into the 2021 season.

Chris Olbrich became head coach before last season after serving as an assistant for a few years, and the Foxes only got one scrimmage in before the season was canceled because of the coronavirus pandemic. But the Foxes have been putting the time in since last spring, and Olbrich is confident his team will be able to produce.

“I think we are going to be competitive and that’s probably that best I can say, but we are really looking forward to it,” Olbrich said. “I think we have a solid core with some good leadership, and I finally have some competition at each position.”

Two years ago, when the Foxes went 3-15, they only had 10 players and their lone pitcher got hurt at the end of the season. So, with 17 players this season and just two seniors, the Foxes will have more depth.

With junior pitcher Mackenzie Borkovich leading the way, Olbrich believes their pitching could be a strength. Borkovich was the lone pitcher two years ago. This season, she’ll lead a group of Fox Chapel pitchers and have a solid defense behind her.

After earning all-section honors as a sophomore, Neena Pietropaolo will return to center field while fellow senior Isabella Krisky will play left field.

Amelia Herzer, another junior, will catch and sophomore Hunter Taylor will play shortstop. Many of the players haven’t faced high school pitching.

Throughout the offseason, the Foxes tried to get as many swings is as possible.

“Since we don’t have a very upperclassmen-heavy team, it was difficult to get everyone up to the varsity level but we’re going to have to adjust a little bit,” Krisky said. “It’s nice that people have been willing to work to get there though.”

To combat the adjustment period, the Foxes might get a little creative at the plate and aggressive on the base paths to manufacture runs, which, as a travel ball coach, is something Olbrich understands.

“My style is to be aggressive on the base paths,” Olbrich said. “We will do some situational stuff to try and get things going if we need to. The top six in the order can hit the ball, but we still may do some creative stuff to get things going or move girls along.”

Before last season was canceled the Foxes were set to enter Section 3-5A, which they’ll do this season. Section opponents will be Hampton, Mars, Montour, North Hills, Oakland Catholic, and Shaler.

Greg Macafee is a Tribune-Review staff writer. You can contact Greg by email at [email protected].
0Shares
PrevNext