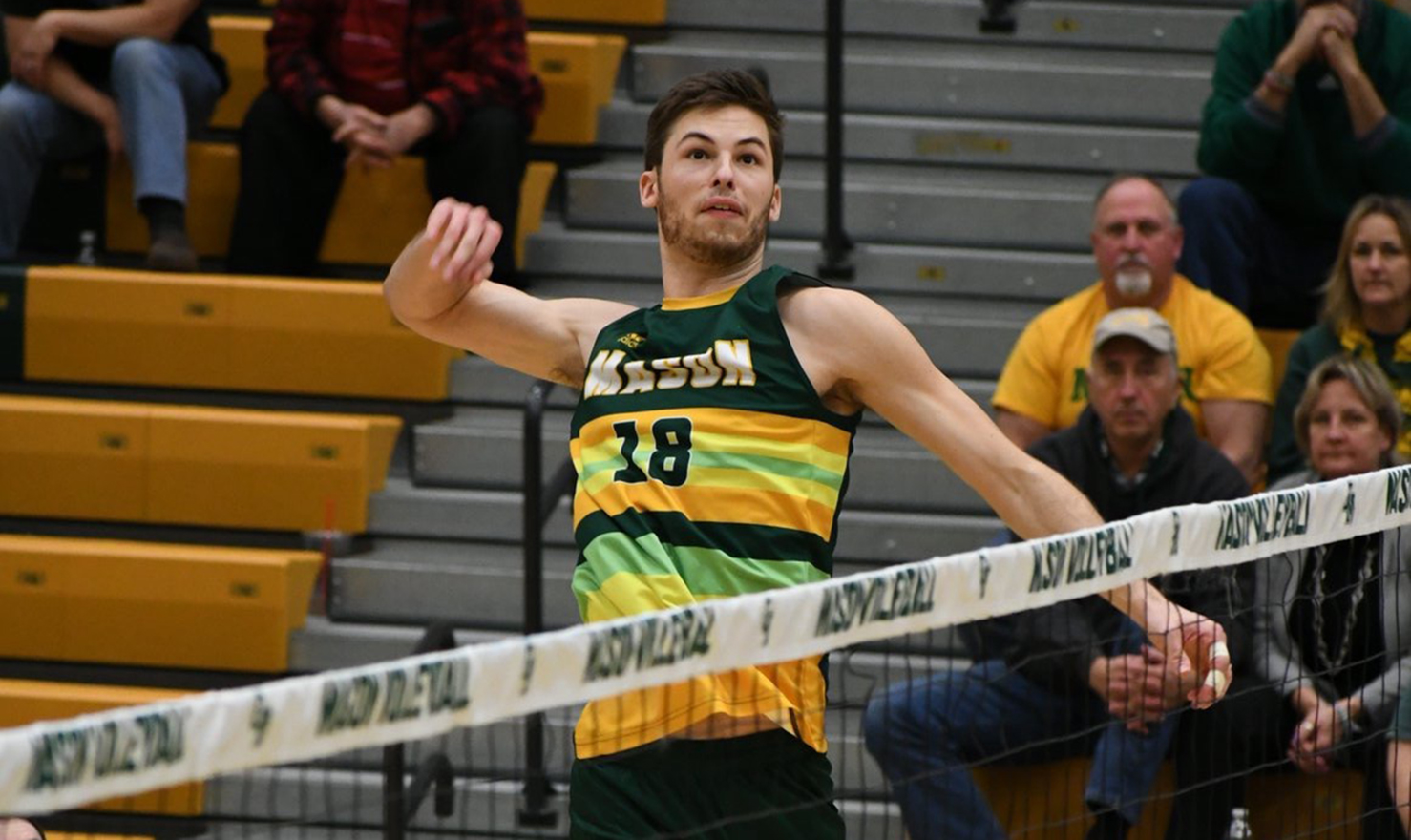 When 6’8” Jack Reese played volleyball for the Foxes from 2012 to 2015 (he was only 6’5” back then), he was one of the most prolific players to ever come out of the school’s program and the WPIAL. The first-team all-WPIAL and all-state player helped lead the Foxes to win the 2015 WPIAL championship that season and then finish as the PIAA runner-up. He still has very fond memories of those days.

“That journey is something I will never forget,” says Jack. “The playoff run was a pivotal moment in my growth as a player.”

At the time, Coach Phil O’Keeffe said of his player, “Even though he has played middle much of his career, he has an excellent passing platform and could be used in many different positions. He is also the best pure blocker that I have ever had. I look for him to have a major impact at the Division I level in the years to come.”

Offers came from colleges and universities across the country, but the scholar-athlete selected the University of Hawaii because, “I fell in love with the beautiful landscape on the island and their appreciation of men’s volleyball within the Hawaiian culture.”

Getting an offer “was a great sense of accomplishment and pride,” Jack says. “Coach O’Keeffe told me earlier on in my career that I had great potential, and when reflecting back, I am so grateful that he guided and mentored me in the right direction.”

However, despite the splendor of the island, Jack found it difficult to be so far away from family and friends. He transferred to NCAA Division I George Mason University in Virginia, ironically one of the few colleges that did not recruit him in high school, and made an immediate impact. In fact, as a freshman, Jack was named second-team All-American and set what ended up being a career high in kills.

When his career ended this spring, Jack’s brilliant career with the Patriots included a cumulative 420 kills for a .415 attack percentage, 47 total blocks for 0.98 average blocks, and he ranked fourth in program history in attack percentage. He also was named all-EIVA academic for the 2019-2021 seasons.

In 2021, Jack’s senior year, he was selected to play on the EIVA all-tournament team, during which he posted five kills for a .400 attack percentage and six blocks in the semifinal game. He had a season-high 15 kills for a .619 attack percentage and, at the EIVA finals against eighth-ranked Penn State, he tallied just one kill short of the personal best  he set as a freshman.

“George Mason became my second family and home, and I am extremely grateful to have joined the program there,” Jack says.

After graduating from George Mason earlier this year, Jack was contacted by several agents and the USA volleyball (USAV) program to continue playing, but he decided to forgo a professional career. He now works for a Fortune 500 company in Virginia.

“The thing I like most about volleyball is the competitive, aggressive nature of high-level volleyball,” says Jack. “It’s also a team sport that incorporates many moving parts … and it is only as strong as its weakest link, so each player must hold their own value.

“I still love the sport of volleyball, and I plan to play recreationally. I am already registered for several upcoming tournaments, including the USAV adult championships. To be able to play the sport I love for so long and play it successfully has meant everything to me.”