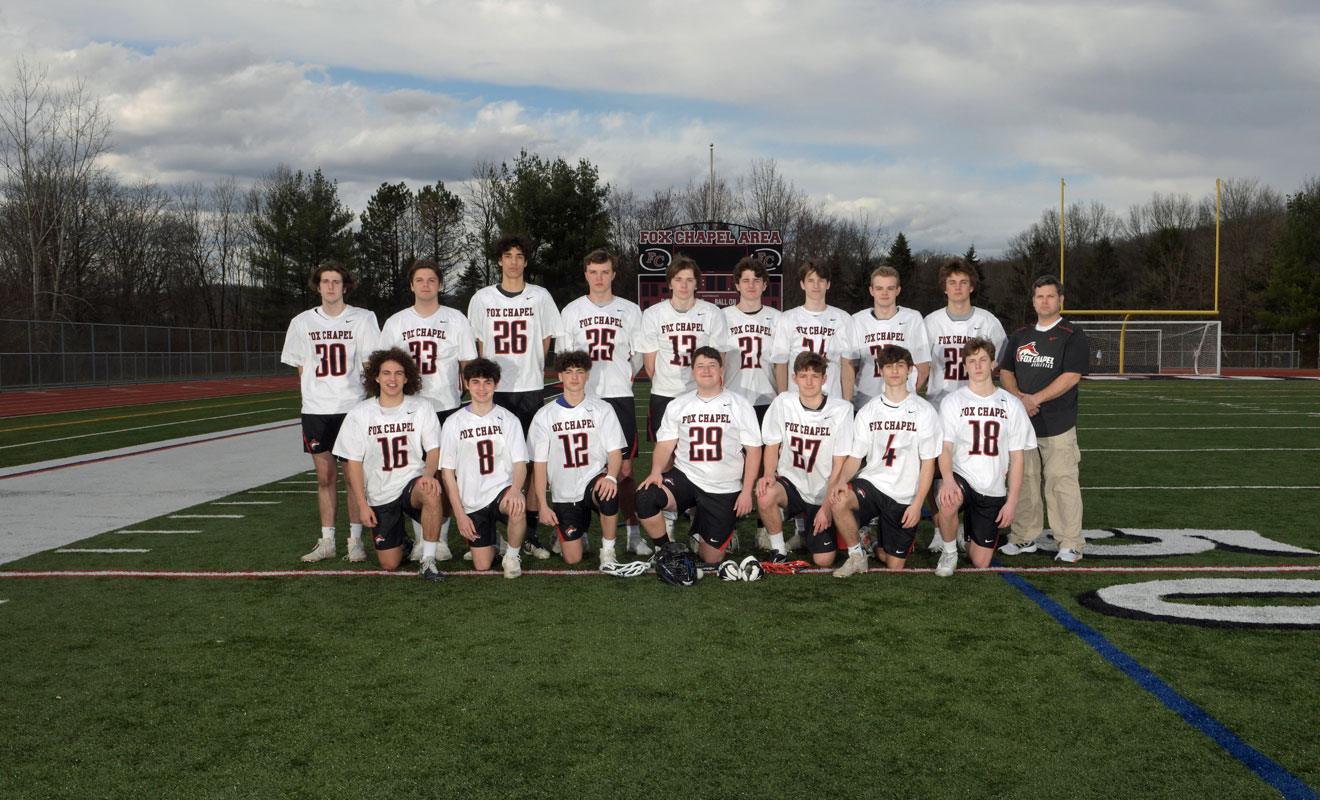 Too many injuries and too many close losses.

That’s the 2022 Fox Chapel boys lacrosse season in a nutshell.

“I think overall, though, we were a little disappointed. Before the season, we wanted to be one of the top five teams in the WPIAL. Fully healthy, we might have been.”

The Foxes lost five matches by one goal and three of the top six scorers lost time because of injuries.

“We needed one more section victory in order to make the playoffs,” Devinney added. “We lost three section games by one goal. Really, we just needed to win one of those games and we’d still be, potentially, playing.”

Healy was one of the top high school hockey players in the area this past season.

The Foxes will lose 16 players to graduation with an unusually large senior class departing the program. That means Devinney will be looking to fill a number of roster spots in 2023.

The upcoming summer months are considered the offseason for Fox Chapel’s lacrosse squad. Some players will see action with their respective club teams.

Activity will resume in the fall, however, with instruction and open practices.

Said Devinney: “There’s a really nice group of sophomores who will be juniors next year. We’re looking forward to see how those guys step up and compete.”

It was a tough season for Fox Chapel, but Devinney feels Pine-Richland wasn’t expected to be one of the top teams but instead played well.

The Rams finished third in the section behind North Allegheny and Shady Side Academy.

Serving as Fox Chapel assistants this past season were Jacob Zaffuto and Rip Correnti.