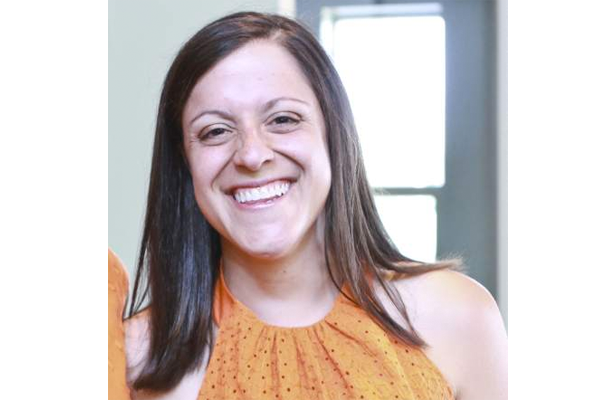 This is the first in a series of profiles on the 2015 inductees into the Fox Chapel Sports Hall of Fame. The Induction Ceremony and Banquet will be held May 30 at the Harmar House in Cheswick. For information on the banquet, contact Jim Perry at gymbeck63@aol.com . There also will be a golf outing at The Links at Spring Church, 3257 Balsiger Road, Apollo, PA 15613. The golf outing will start at 8 a.m. with a shotgun start. The cost is $100 per player and includes lunch, 18 holes of golf with cart, drinks during play, and prizes. For information, contact Ron_Frank@fcasd.edu.

Phoebe Monteleone Turner fell in love with hockey at an early age and it paid off for her.

The 2003 Fox Chapel Area High School graduate went on to be a four-year letter winner on the FC girls hockey team.

She was the team MVP and leading scorer from 1999-2003 and was captain of the team in her junior and senior years and earned a scholarship to the University of Wisconsin.

As in high school, she was a four-year letter winner for the Badgers.

She played forward and was an alternate captain her senior year.