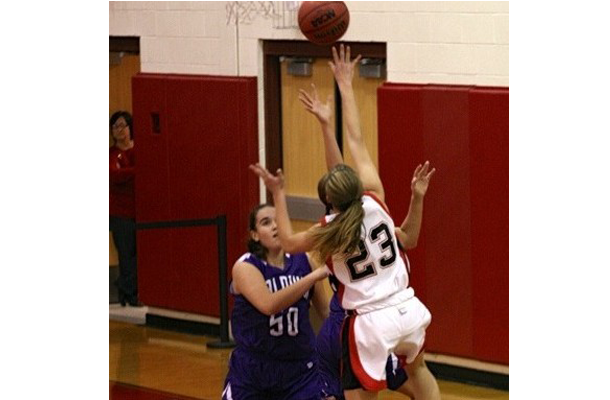 2009 Fox Chapel High School graduate Holly Borquin recently reached a
milestone event in her basketball career at Penn State-Behrend.
The 5-11 senior forward became the 10th player in school history to score
1,000 career points.
Borquin is second on the team in scoring with a 10.5 average and she also
averages six rebounds a game.