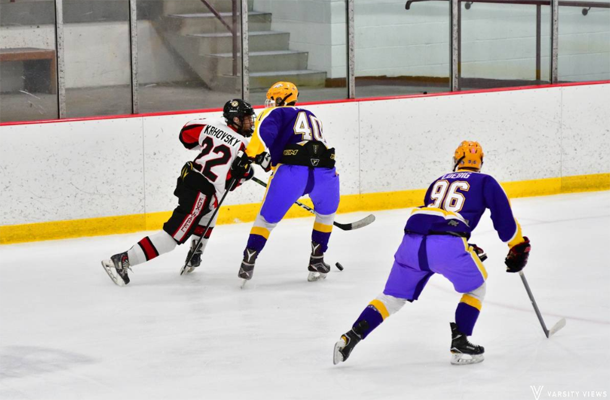 Fox Chapel hockey faces a test against West Allegheny, one of the top teams in PIHL Class A this season. The Foxes (3-4-1) are coming off a 6-5 victory over Wheeling in which Michael Kilmer and Chase Villani scored a pair of goals apiece and Fox Chapel held off a third-period Wheeling rally. Jacob Gyergyo leads West Allegheny (7-2) and is tied for the PIHL Class A lead with 27 points.