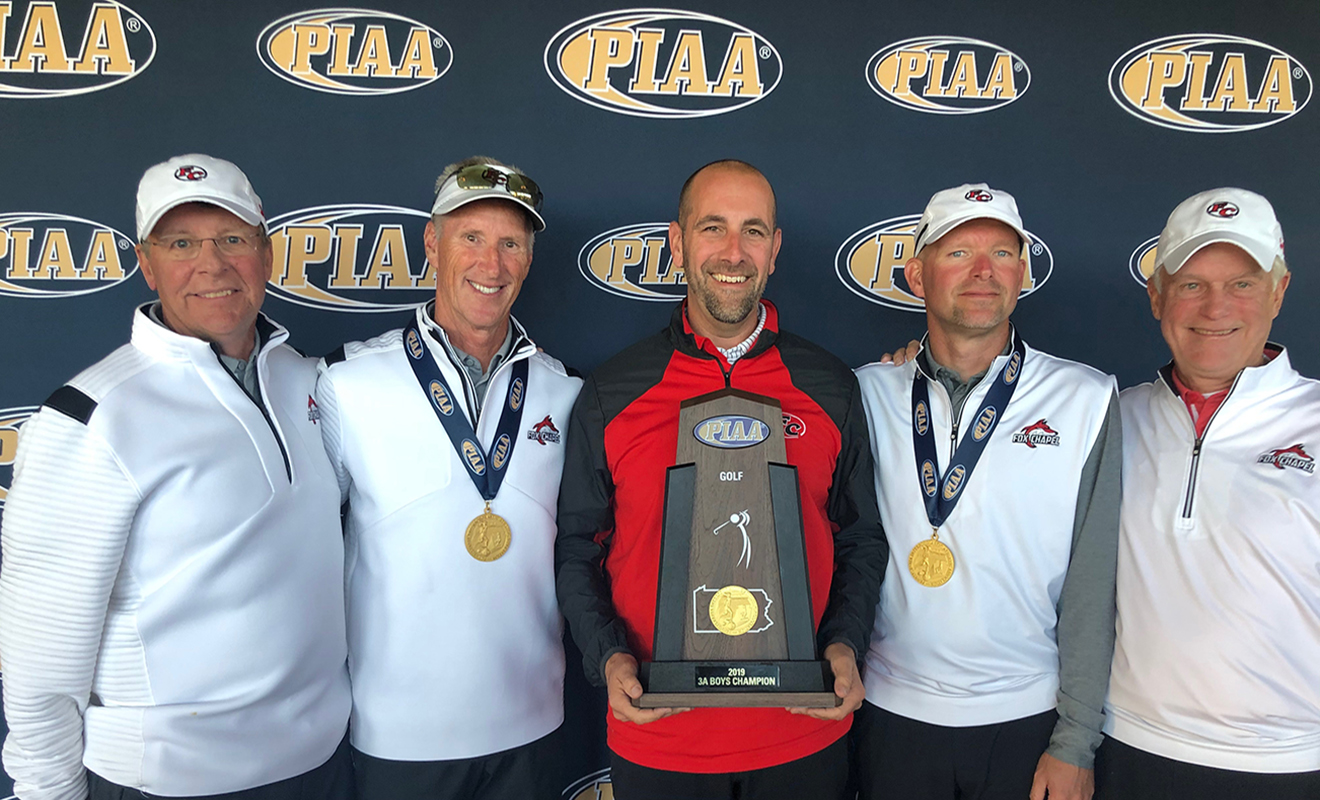 In this role, Mr. O’Brien will be part of a 19-member group that oversees all activities and decisions regarding the 132 WPIAL-member schools. The WPIAL is also known as District 7 in the Pennsylvania Interscholastic Athletic Association (PIAA).

“I am proud and honored to serve on the WPIAL Board of Control,” says Mr. O’Brien. “I am very much looking forward to helping the WPIAL continue to find ways to improve the quality and experience of scholastic sports. Especially in today’s unprecedented environment, I feel privileged to be a part of a governing body that plays a huge part in ensuring the highest standards and expectations for all athletes, coaches, spectators, and those involved with interscholastic sports.”

During his almost 16 years with the Fox Chapel Area School District, Mr. O’Brien has overseen numerous renovations and improvements at the high school and Dorseyville Middle School, including the addition of new artificial turf practice fields for soccer, field hockey, and lacrosse, as well as on the baseball and softball fields. He also was intricately involved in the renovation of the high school pool with a state-of-the-art natatorium that is considered one of the best, if not the best, complexes of its kind in the WPIAL.

Mr. O’Brien also realigned the middle school sports seasons to not only better align with those at the high school, but also to enable younger student-athletes to join varsity and junior varsity members in certain activities, such as preseason strength and conditioning training.  Additionally, Mr. O’Brien helped implement the Unified Sports Program in conjunction with Special Olympics, which received recognition as a 2019 National Banner Unified Champion School. He has developed strong relationships within the community and with team booster clubs, and has worked diligently to help secure private funding for projects that benefit students, athletes, spectators, and residents of the Fox Chapel Area.

One of the achievements of which he is most proud of is the creation of a school-sponsored strength and conditioning program that is open to middle and high school students. Led by nationally-certified instructors, the goal is to help young people reach their full physical health potential through a proven science-based approach. The head coach he selected to lead the program was recently named the State Strength and Conditioning Coach of the Year by the National High School Strength Coaches Association (NHSSCA).

“Above all else, I think what I am most grateful for are the many relationships I’ve built with former players,” adds the athletic director. “It is gratifying to see these men and women reach important milestones after high school, and when I am asked to share in those events, it is extremely rewarding – it is the best part of my job.”

Mr. O’Brien has a bachelor’s degree in history, with an elementary teaching certificate, from St. Vincent College. He also has a master’s degree in school administration and a principal’s certificate from Duquesne University. Prior to coming to the Fox Chapel Area, he served as the athletic director in the Bethel Park School District, and as a teacher, coach, and athletic director in the Brentwood School District. He began his career as a middle school teacher and coach in the Jeanette City School District, and previously served on the adjunct faculty at Waynesburg University.