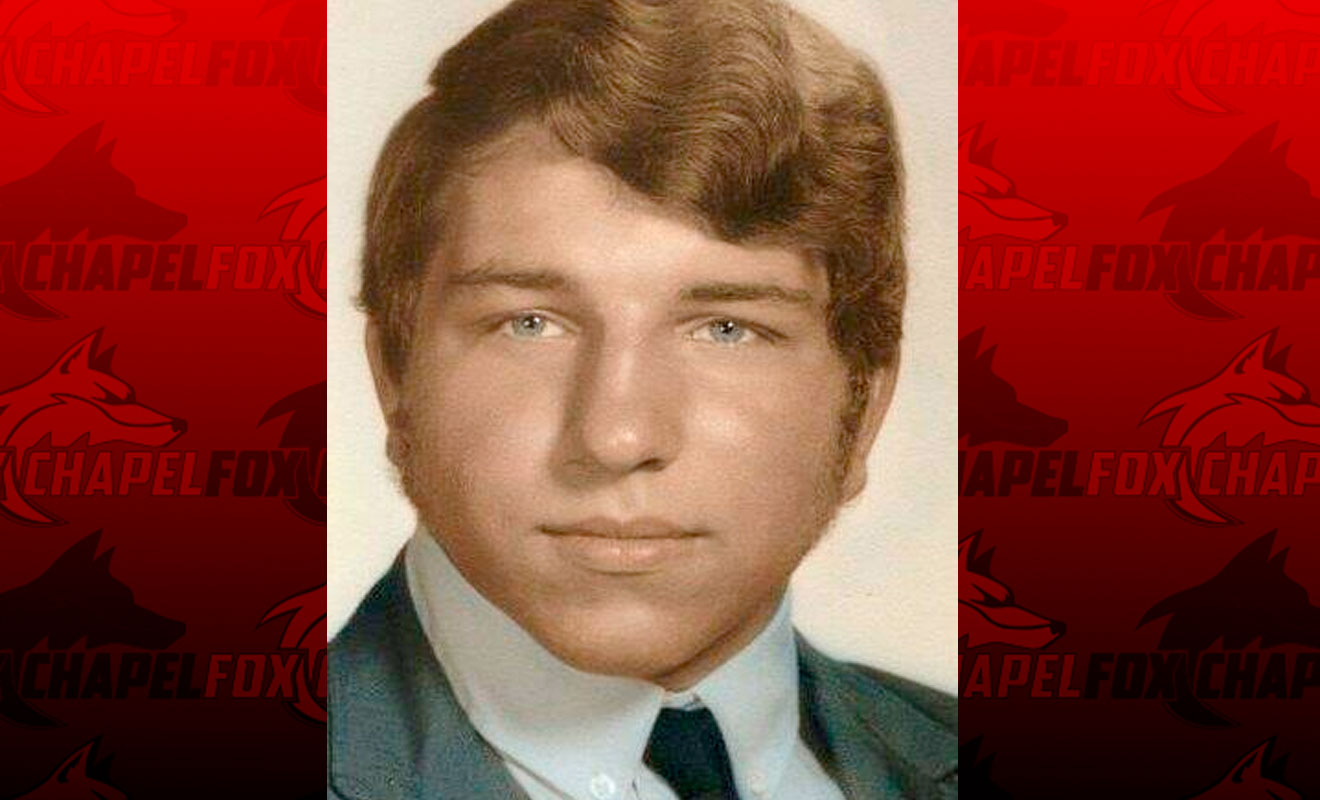 Rich Kriston is recognized as one of the best heavyweights in the storied history of the Fox Chapel wrestling program.

Kirston won three consecutive section titles from 1970-72 and was the first of 25 section champions at Fox Chapel in the ’70s.

After two years of covid-related postponements, Kriston, who died in 2013 at age 58, will be honored May 21 as one of 10 inductees at the 51st Alle-Kiski Valley Sports Hall of Fame banquet at the New Kensington Quality Inn.

“Rich was one of the top athletes ever at Fox Chapel and was an even better person,” said Ron Frank, former FC wrestling coach who now acts as a volunteer assistant with his son, Michael. “He was inducted in the Fox Chapel Sports Hall of Fame as one of our first inductees.”

Frank has seen more than his share of great athletes at Fox Chapel. He is a long-time executive committee member of the Fox Chapel Area School District Sports Hall of Fame, and he ranked third in the WPIAL in wins when he retired after 38 years as FC’s wrestling coach.

His wrestlers have competed for Maryland, Pitt, Duquesne, Navy, West Virginia, Virginia Tech, Pitt-Johnstown, Gannon and Arizona State, and he has coached athletes who have become doctors, Peace Corps volunteers, Army officers, neurosurgeons, and one who became a monk.

As such, Frank understands the place Kriston and his competitive spirit hold in Fox Chapel athletics history.

“Inducting Rich into the A-K Hall of Fame is certainly long overdue,” Frank said. “This tremendous honor recognizes the tremendous impact that Rich had on Fox Chapel athletics in three sports, and his excellence as a multi-year starting linebacker at Penn State.”

Fox Chapel never had a winning season in football until Kriston played for the Foxes from 1969-71. He ended his playing days at Fox Chapel holding career records in rushing at 3,125 yards and touchdowns with 45, along with winning the three section titles on the mat.

Kriston lettered in football, wrestling and baseball each year in high school and led the baseball team to a section championship in 1972.

“Gil Damico, our athletic director for three decades, always said Rich was the best athlete he ever saw at Fox Chapel,” Frank said. “I started at Fox Chapel when Rich was already playing at Penn State. I watched him start at middle linebacker for multiple seasons.

“Rich student-taught at Dorseyville Junior High and helped coach football for multiple years. When I became Central Catholic’s wrestling coach (for one season) in 1979, Rich agreed to join me as an assistant coach.”

Kriston later was hired as athletic director at Pine-Richland.