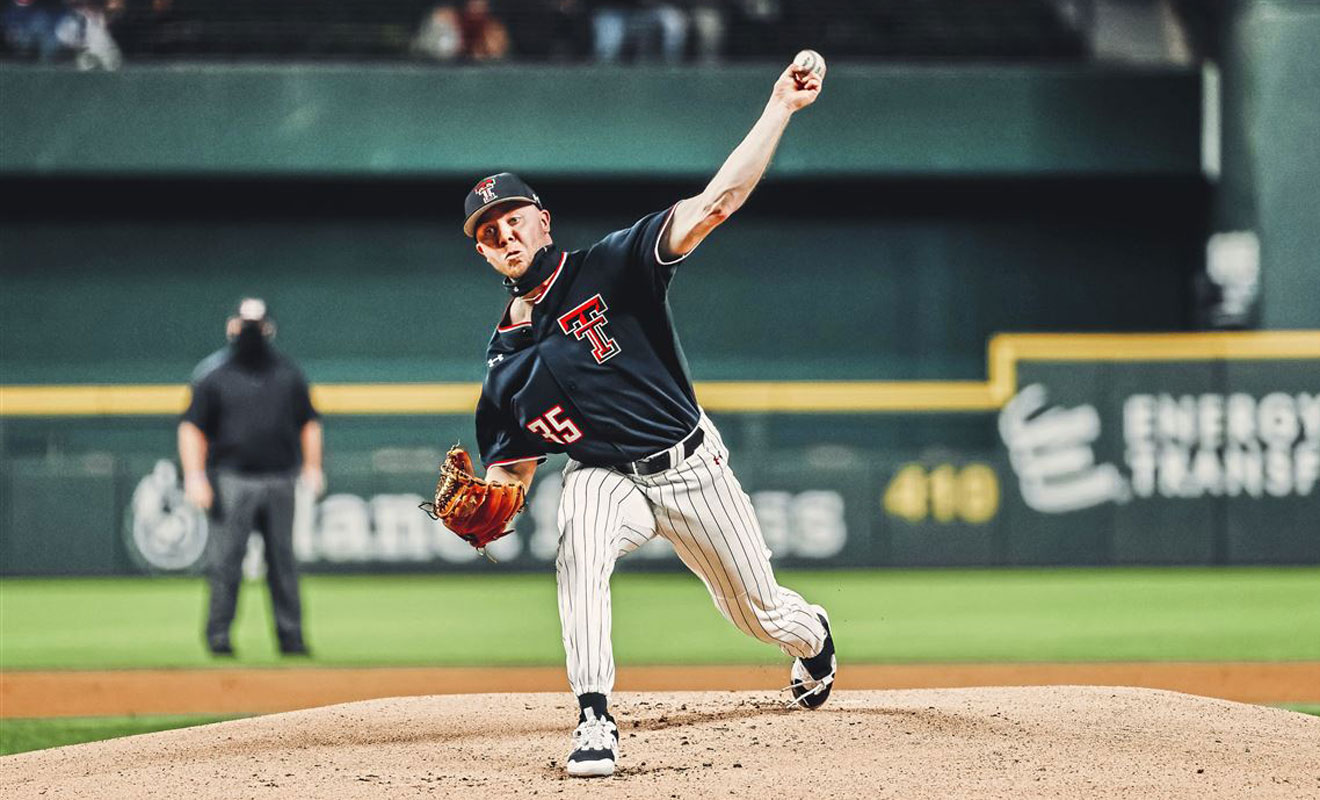 Patrick Monteverde’s left arm has carried him to several far-flung places — from Fox Chapel to Virginia Beach, Va., to Greensburg and, eventually, to Lubbock, Texas.

But he hopes to settle in Miami after the Marlins drafted him 239th overall Monday in the eighth round of the MLB Draft.

Monteverde graduated from Fox Chapel High School in 2016 after winning three letters and being named all-section and a Valley News Dispatch all-star.

He considered attending VMI, Bucknell, Seton Hill and IUP before matriculating to Virginia Wesleyan, where he was 7-2, with a 1.96 ERA as a freshman in 2017. He collected several postseason honors, including All-State Rookie of the Year, before transferring to Seton Hill after only one season.

Fully recovered, he decided to transfer again, and he considered 39 schools before settling on Texas Tech and finding a groove he’d been seeking for a long time.

Jerry DiPaola is a Tribune-Review staff writer. You can contact Jerry by email at [email protected] or via Twitter